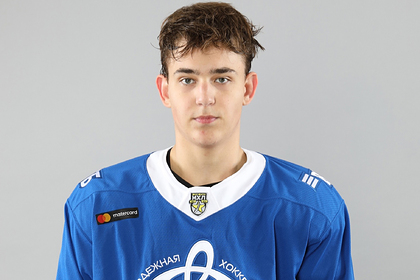 Dynamo Moscow made a statement about the situation with the defender of the youth team Valentin Rodionov, who is in a medical coma. This was reported on the club's website.

Dynamo said that during the match of the Moscow Open Championship with CSKA, 16-year-old Rodionov returned to the bench after a shift and lost consciousness. The hockey player received first aid, then he was taken to the Morozov children's clinic and urgently operated on. The club noted that they took all the medical expenses on themselves.

The introduction of Rodionov into a coma became known earlier on November 23. The hockey player was diagnosed with a head injury. The condition of Rodionov, who underwent surgery, is assessed as stable. The police began an investigation into the incident.