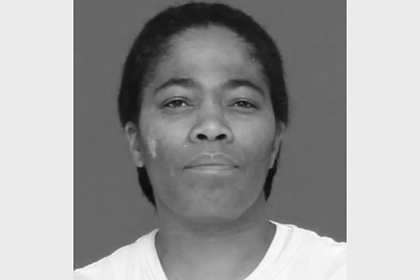 name – el-Hajj Malik al-Shabazz) Malika Shabazz was found dead in New York (USA). This is reported by the TMZ edition.

Sources in law enforcement agencies reported to the tabloid that Maliki's daughter found her mother's body in her own home. The cause of death is unknown, but it is reported that it was not violent. The publication also reports that two suspects in the murder of Malcolm X were previously acquitted.

Malcolm X was an ideologue of black racism, who actively ridiculed attempts by civil society activists (including Martin Luther King) to achieve equality between blacks and whites. In his opinion, black people are superior to whites, and their rights must be fought not only in the United States, but throughout the world.

X was a member of the radical organization “Nation of Islam”, which preached black racism and pan-Africanism. In 1964, he refused to cooperate with this group, for which he was killed by its militants in 1965 after a series of threats against him. Malcolm X was 39 years old at the time.