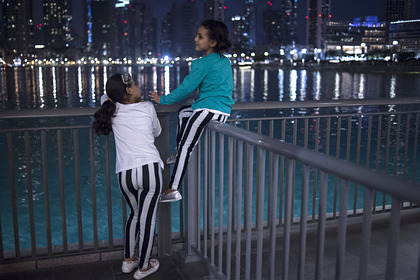 about their attitude towards children. She shared her experience of life abroad with Lenta.ru.

Alexandra did not believe that she would ever visit Dubai, and even less dreamed of moving there. However, the pandemic changed everything: a Muscovite and her husband lost their jobs at home, and they had to move to the United Arab Emirates.

According to Alexandra, most foreigners are careerists, and children are a real luxury for them. There is no such thing as “maternity leave” in the country, and women are obliged to return to work three months after giving birth. Due to the high employment of mothers, babysitting services are very popular in Dubai – 90 percent of children in playgrounds walk with nannies, and not with their parents or grandparents.

Earlier it was reported that a Russian woman who moved to Israel described peculiarities of the mentality of the inhabitants of this country. According to her, the Israeli mentality is the complete opposite of the Russian one.