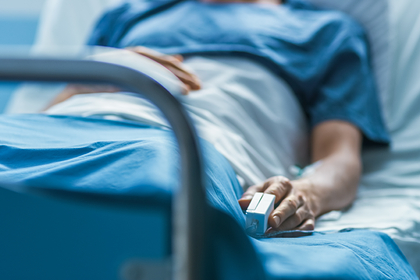 coma. This was reported by the RIA Novosti Telegram channel.

A 16-year-old hockey player was diagnosed with a head injury. The condition of Rodionov, who underwent surgery, is assessed as stable. The police began an investigation into the incident.

Rodionov was injured during a match between Dynamo and CSKA youth teams on November 21. In one of the episodes, a Russian player hit the side. He lost consciousness and was taken to the intensive care unit of a children's hospital.

In February 2021, a participant in a children's team match received a head injury and was taken to the hospital. He lay in a coma for almost a day.