CNN: Thousands of Starbucks New Jersey Customers May Have Tested Hepatitis A 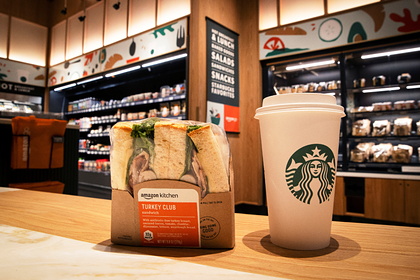 A Starbucks New Jersey employee was identified hepatitis A, which could have infected thousands of clients. This is reported by CNN.

According to the newspaper, the said coffee shop is popular with local residents, more than 600 people visit it a day. The state health department closed the coffee shop and recommended that all visitors get vaccinated against the virus no later than 14 days after contact with the employee.

Since several thousand people could have become infected, the US health services provided the region with additional supplies of hepatitis vaccine A. In three days, more than 800 citizens were vaccinated against the virus. The employee himself is currently undergoing treatment, he is suspended from work.

On October 24, it was reported that an unexpected source of a deadly disease – melioidosis – had been found in the United States. According to CNN, four Americans from Minnesota, Kansas, Georgia and Texas have contracted an exotic disease that is most common in Southeast Asia and Northern Australia. Two of them subsequently died. The infected were using an air freshener delivered from India.