Rostelecom users reported problems with access to the network 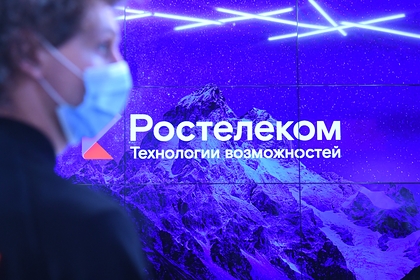 Rostelecom crashed. This was indicated by users of the Downdetector portal.

The peak of complaints was at 20:15 Moscow time. Most of the reports (71 percent) were about fixed internet problems. 18 percent reported no signal, 11 percent were unable to access the network using mobile devices.

Most of the users in Moscow, St. Petersburg and Sochi complained about the failure.