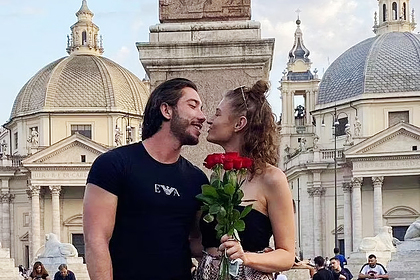 Rome. This is reported by the Mirror.

25-year-old Ella Griffith, who works part-time at the Ysgol Cybi school in Holyhead, Wales, requested several unscheduled days off – the girl cited “serious” family problems. However, instead, the British woman went to Italy with her boyfriend.

Griffith's deception was exposed due to publications on the social network Facebook – the photos included walks around the city, dinners in local restaurants, a tour of the Colosseum and relaxing in a hot tub .

After returning home, the teacher was accused of inappropriate behavior. She will appear at a hearing before the Education Workforce.

Earlier in November, a school principal in Scotland lied about being quarantined and went on vacation to Turkey. So, the woman assured her colleagues that she had been in contact with a sick coronavirus. However, one of the students of the educational institution noticed her in the queue for check-in for the flight.