Head of the Federal Tax Service Yegorov: the department does not plan to make “forays” on transfers from card to card 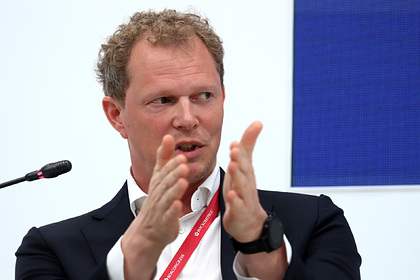 Tax control in Russia applies to transfers from cards at stake between individuals, but the authorities are trying to do without “raids” so as not to bring down business activity. The head of the Federal Tax Service (FTS) Daniil Egorov told RBC about this in an interview.

According to him, the transfer system is of great value as an alternative to cash payments, that is, at the state level, non-cash payments look like a priority method of transferring money. This means that it is necessary to prevent a decrease in their share.

Egorov noted that the demand for cash is primarily associated with microbusiness, for medium and large businesses this method of calculations is not of interest. We are talking about small sellers of goods or household services, such as cleaning or renting an apartment. The head of the Federal Tax Service asked not to be afraid of tightening control in this area, there are no such plans.

In the same interview, Egorov indicated that the Federal Tax Service plans to abandon the 3-NDFL income declaration, which is submitted every year up to 14 million Russians. The general strategy, he explained, is that the system eventually comes to a state where there are no declarations at all.

The head of the Federal Tax Service also said that the department began to deal with cryptocurrencies quite closely, since this settlement system allows enterprises and individuals individuals effectively avoid taxes.