“INKOM-Real Estate”: the minimum rental rate in Moscow has reached 30 thousand per month 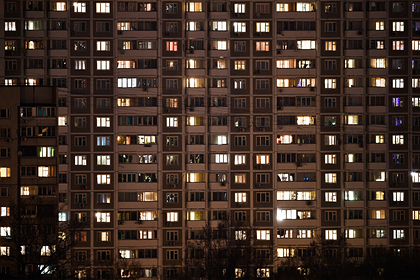 As of November 2021, the minimum rental rate apartments in Moscow have reached 30 thousand rubles a month. The cost of the cheapest rental housing in the capital was disclosed by INKOM-Nedvizhimost analysts, Interfax reports.

According to experts, the most affordable one-room apartment with an area of ​​36 square meters in the Golovinsky district, near the metro station Water stadium “. For housing on the 12th floor in a 16-storey building, tenants will have to pay 30 thousand a month.

The next one in the ranking of budget Moscow apartments is a one-bedroom apartment on the sixth floor of a ten-story panel building, eight minutes walk from the Buninskaya Alley metro station “- you can rent such an object for 33 thousand rubles a month.

The same amount will have to be paid for a two-room apartment on the third floor in a five-story building 15 minutes from the Shchelkovskaya metro station – this housing took the third place in terms of availability in the list of experts.

Previously, analysts found out that cheap apartments in Moscow are two times less than those who want to rent them. Since the beginning of 2021, the supply on the residential real estate market has decreased by 32 percent, and by 47 percent over the year. In addition, the minimum rental price has risen by 50 percent, from 20 thousand rubles in August to 30 thousand rubles in October.