Lawyer Andreev: you will have to pay for avoiding the 3-NDFL declaration by refusing to confidentiality 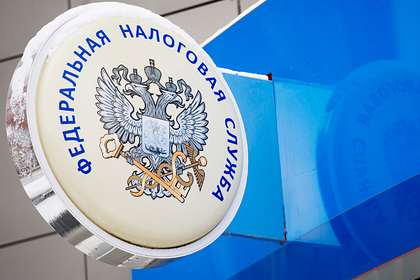 Lawyer, tax lawyer Viktor Andreev told Lenta. ru ”that the refusal from the income tax return in the form of 3-NDFL has its pluses and minuses. Earlier, the head of the Federal Tax Service (FTS), Daniil Egorov, told RBC that the department plans to abandon this document, popular in Russia, by automating the system by 2024.

The main advantage of such a solution is convenience, Andreev said. “Our citizens are not very literate from a legal point of view. Of course, if they do everything for them, everyone will count, and they will only need to click the “Submit tax deduction” button, or maybe they will not need to do this, they will certainly be pleased and comfortable, “the lawyer believes.

“But you will have to pay for this by completely rejecting the confidentiality of any of your data, primarily banking data,” Andreev notes. – because, as you understand, until the FTS gets full access to all your bank accounts and full data on the movement of funds on these accounts, it will not be able to calculate anything. ”

In the opinion lawyer, Egorov's tax policy seems to be progressive, however, it leads to massive inspections by the tax authorities for each major transaction of citizens, as well as the departure of taxpayers who, for one reason or another, do not want their bank data to be fully controlled by the Federal Tax Service, from cooperation with Russian banks.