Peskov: the use of QR codes in transport in Tatarstan could not do without problems 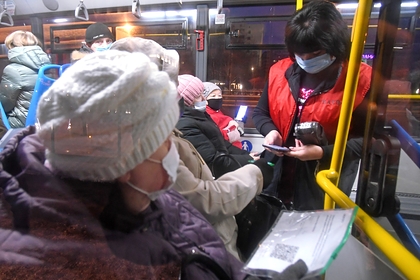 the day could not do without problems, but such a measure will help preserve the health of citizens. This is how the press secretary of the Russian president Dmitry Peskov assessed the situation, he is quoted by TASS.

“Of course, such decisions cannot be implemented without certain problems at the initial stage, but we hope that the situation will soon level out,” said the official Kremlin.

He noted that the only goal pursued by the authorities is “to ensure the safety of people's health.”

Over the morning of Monday, November 22, more than 500 people were dropped off from public transport in Kazan due to the lack of QR codes. The presentation of digital passes also made it difficult to board the metro, due to the Russian who refused to show the document, tram routes were delayed. Against the background of restrictive measures in the city, taxi prices have increased.