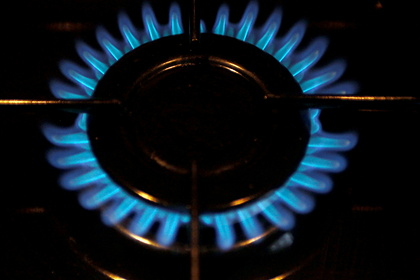 The head of Moldovagaz Vadim Cheban asked the government of Moldova a loan of $ 74 million to pay off the debt to Gazprom for gas supplies. This was reported by RIA Novosti.

Earlier, the Moldovagaz company promised, with the help of the country's authorities, to solve the problem with Gazprom regarding non-payment of the debt as soon as possible. The company explained that the obligations to pay the debt were not fulfilled due to a deficit in the balance of payments due to an increase in the purchase price for gas from $ 126.7 in the first quarter to $ 800.62 per thousand cubic meters in October. It is noted that Moldovagaz is looking for opportunities to compensate for the deficit, to transfer funds to the Russian energy company.

On November 22, the representative of the Russian energy company Gazprom, Sergei Kupriyanov, announced that an ultimatum had been issued to Moldova. The fuel producer has warned that gas pumping to the country will be stopped in 48 hours if debts are not paid.