The footballer of the Jikia national team on adding Karpin to the team's chat on WhatsApp: 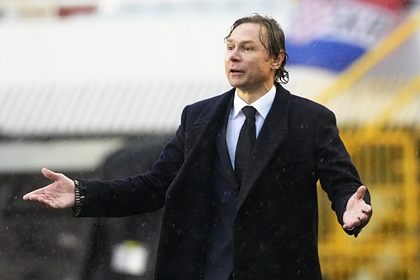 Defender of the Russian national football team Georgy Dzhikia spoke about how the team reacted to the addition of head coach Valery Karpin to the team's WhatsApp chat. His words are quoted by KP.RU.

“It has become quieter there. Many even disappeared altogether. Previously, they wrote actively, but here once – and no, “- he said. Jikia added that he sometimes writes to the chat. “When [Dmitry] Barinov plays a central defender, I write that he became my competitor,” the player noted.

Earlier it became known that Karpin will continue to coach the national team. According to him, he believes that he will be able to prepare the team for the play-off matches for the 2022 World Cup.

Karpin was appointed coach of the Russian national team on 23 July. The contract with the specialist was signed before the end of the qualifying round for the world championship. It provided for automatic renewal in the event of a team reaching the final stage of the tournament or play-offs.