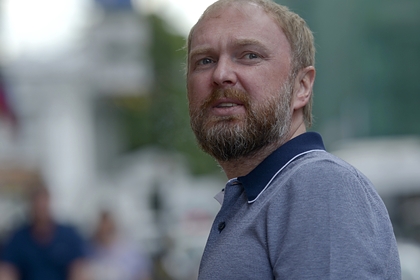 “Alexander Kochenov was given five years probation for damage to the budget for 6.5 million rubles. This was reported to Lente.ru by the press secretary of the United Press Service of the Courts of the City Daria Lissitskaya.

He was found guilty under Part 4 of Article 159 of the Criminal Code of the Russian Federation (“Fraud”). According to the investigation, Kochenov stole a millionth sum during the restoration of the Bolshoi Drama Theater named after G.A. Tovstonogov (Bolshoi Drama Theater named after G.A. Tovstonogov). He signed a government contract with the North-West Directorate for Construction, Reconstruction and Restoration Federal State Budgetary Institution. After that, the department of the Federal Treasury for the Leningrad Region transferred money to BaltStroy to carry out the repairs.

Kochenov appropriated more than six million budget funds for himself by signing documents on acceptance of works that were never completed.

The defendant admitted his guilt.

Earlier, in the summer of 2018, Kochenov was already sentenced to 2.5 years probation for embezzling more than 30 million rubles allocated for the reconstruction of the former Reserve House of the Winter Palace.