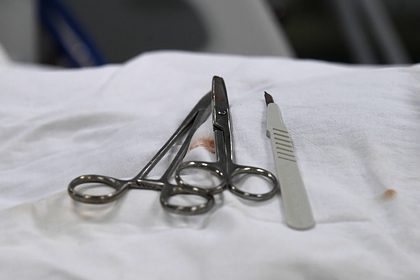 operation to itself. This was announced by the Leningrad Region Health Committee, writes KP.RU.

According to the department, the Russian woman was diagnosed with a coronavirus, and there were also problems with the tests. This was the reason for the postponement of the planned operation.

“Now the grandmother is being provided with all the necessary assistance. Doctors are trying to alleviate her condition as much as possible. We are checking this fact, “the message says.

The incident became known earlier on November 22. A resident of Vyborg could not stand the inaction of the doctors and, out of desperation, performed an operation on herself. She cut her stomach with a knife to release the fluid accumulated there, which appeared as a result of complications due to oncology.

The doctors managed to save the woman, she is currently in the hospital.