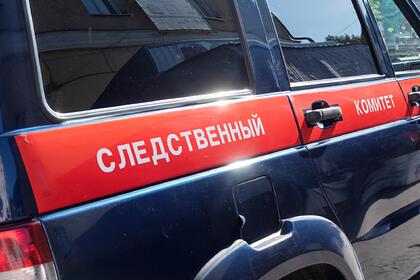 In Moscow, a woman tried to sell her newborn son for 100 thousand rubles. The incident was reported to Lente.ru by Yulia Ivanova, senior assistant to the head of the Main Investigative Directorate of the Investigative Committee of Russia in Moscow.

A 26-year-old Russian woman posted an advertisement on the Internet about the sale of a child, then found buyers in the capital. A woman flew to Moscow from another city. Having met with the alleged parents in one of the capital's hotels, the woman handed over the child to them, took the money and wrote a receipt.

“The woman's criminal activities were suppressed thanks to the joint work of the investigators of the Moscow Investigative Committee and the employees of the Criminal Investigation Department. took place as part of operational activities, “said Ivanova.

The life of the boy, who became the object of the transaction, is not in danger, now he is in a medical facility.

Earlier, a resident of Dagestan sold her newborn baby in a metropolitan cafe for 300 thousand rubles. The woman was found guilty of committing a crime under Article 127.1 of the Criminal Code of the Russian Federation (“Human trafficking”). She was sentenced to four years in a general regime colony.