A 58-year-old woman flying from Omsk to St. Petersburg died on board 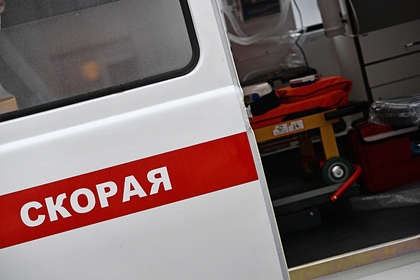 A Russian woman flying from Omsk to St. Petersburg, died on board the plane. This is reported by REN TV.

The 58-year-old passenger felt unwell on Friday, November 19, during the flight – the flight attendants provided her with emergency medical assistance for an hour. However, by the time of landing at Pulkovo airport, the woman's pulse could not be felt. The ambulance team that arrived at the scene stated the death of the Russian woman.

Earlier in November, a passenger vaccinated against COVID-19 returned home to Germany after a vacation in Turkey and died due to coronavirus during the flight. A 51-year-old man was found dead in his seat upon arrival. It is noted that before departure, the traveler presented a certificate of vaccination, but the PCR test, made as part of a forensic medical examination, turned out to be positive.