In Kazan, a man broke the nose of a female conductor who refused to let him into the bus 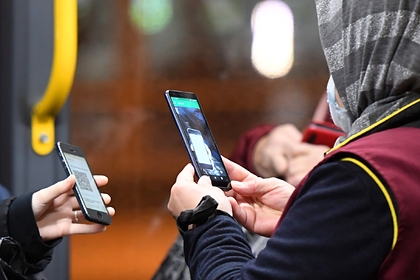 In Kazan, a man without a QR code tried to pass someone else's pass , the conductor refused to let him in, as a result, the disgruntled passenger broke the woman's nose. This was reported in the Telegram channel “VTP/They will understand in Tatarstan.” The Russian, who hit the conductor, ran away.

The injured woman is being treated by doctors. The police began checking.

Over the morning of Monday, November 22, more than 500 people were dropped from the public transport in Kazan due to the lack of QR codes. The presentation of digital passes also made it difficult to board the metro, due to the Russian who refused to show the document, tram routes were delayed. Against the backdrop of restrictive measures in the city, taxi prices have also increased.