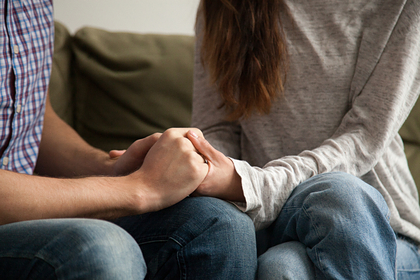 channel “Che!” Dmitry Rybin said what prevents people from building honest and trusting relationships. He named the most frequent reasons for cheating in an interview with the publication “Word and Deed.” “In the beginning, we all like to pretend that we are cool, interesting, we have a lot of hobbies, we learn 12 languages. And then we open up, “Rybin clarified.

Another common reason for cheating, according to the host of the show” Dangerous Liaisons “, is the lack of dialogue. As Rybin explained, people do not ask each other questions, they accept this fact and go to look for relationships on the side.

“Plus, there is an insufficient level of self-development. Because sometimes people themselves do not understand how they really treat themselves. Do they know themselves, do they know what they are capable of, “- added the expert.

Previously host of the program” Let's Get Married! ” on Channel One, Rosa Syabitova gave Russians advice on preserving and strengthening marriage. Telesvakha stated that the family rests on children and jointly acquired property. According to her, these two factors unite people and do not allow the family to collapse.