Head of the Federal Tax Service Yegorov: tax receipts to the consolidated budget have increased 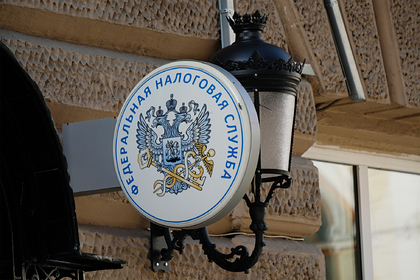 23 trillion rubles). This was announced by the head of the Federal Tax Service (FTS) Daniil Yegorov at a meeting with President Vladimir Putin, Interfax reports.

At the end of the year, the figure will become even higher, increasing by seven trillion rubles (up to 28 trillion). The Federal Tax Service administers 80 percent of all receipts of all budgets, including off-budget funds. “Considering that last year was abnormal, even if we compare it with 2019, then our receipts are plus 23 percent, and we still observe significant growth,” Egorov said. He added that the growth of income tax amounted to 17 percent, in small business – 20 percent.

Earlier, the head of the Federal Tax Service said that the department is going to abandon the income tax return in the form of 3-NDFL. It is standard for individuals. In the future, for property deductions, you will also not have to submit declarations, since they will become automated.

In 2022, Russia will begin testing an automated tax system. The authors of the initiative believe that its introduction will contribute to the development of microenterprises.