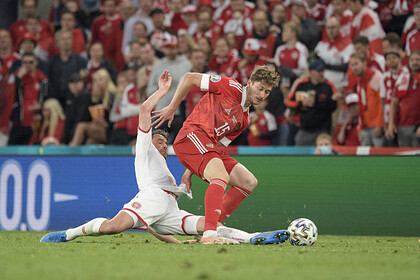 Milan are not interested in the Atalanta midfielder Russian national football team Alexei Miranchuk. This was stated by the sports director of the Italian team Frederic Massara, whose statement is quoted by Sport24.

Information about the possible transfer of the 26-year-old attacking midfielder, the representative of the Rossoneri called rumors. On November 19, Il Milanista reported that Milan wants to strengthen the attack and is considering Miranchuk as one of the candidates.

In August 2020, the midfielder signed a four-year contract with Atalanta with the possibility of a year extension. He has played eight matches in all tournaments this season, with two assists.