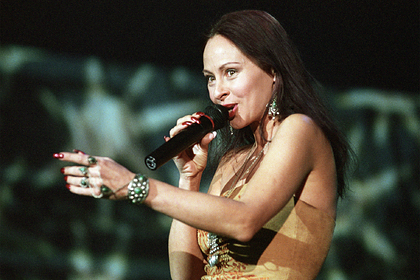 According to a REN TV source, the artist's respiratory mucosa was damaged during the fire. It is assumed that Khlebnikova will no longer be able to sing due to problems with her voice.

Earlier it became known that Khlebnikova was disconnected from the ventilator, she breathes on her own. However, her condition is still serious. It was noted that the singer is conscious, understands everything and behaves adequately.

The fire in the house of Marina Khlebnikova became known on November 18. The Emergencies Ministry officers who arrived at the scene carried the singer out of the fire in a state of shock. The artist received first aid and was hospitalized. The fire could have been caused by an unextinguished cigarette.