The Moscow prosecutor's office: a woman wrapped a newborn in a bag and left it on the bench 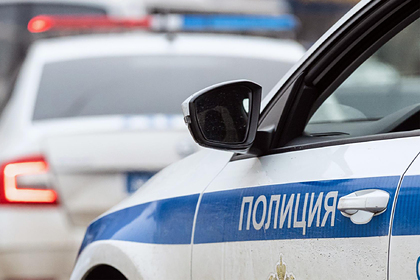 In Moscow, a woman from the near abroad wrapped her newborn in a bag after giving birth son, left him on the bench and left. This was reported by the press service of the city prosecutor's office.

The incident took place on August 13 in the courtyard of house number 8 on Yaroslavskoe highway. According to the ministry, she put the newborn boy, wrapped only in a bag, on a bench in the playground.

The child was found by the residents of the house, and then handed over to the doctors. His mother was found by the police, she is currently in custody. It is noted that the migrant hid the fact of pregnancy and childbirth from her husband.

The prosecutor's office approved the indictment against the mother of the abandoned child under article 125 of the Criminal Code of the Russian Federation (“Leaving in danger”).

Earlier in the northeast of Moscow, a woman left her child in a bag on a bench. The incident was captured on video. It is noted that the child was several days old.