A pensioner sick with cancer in the Leningrad Region, due to the inaction of doctors, underwent surgery herself 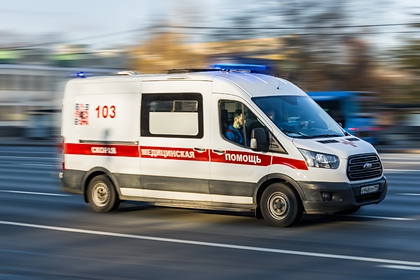 Despair, she performed an operation on herself – she cut her stomach with a knife to release the accumulated liquid there. Before that, she left a suicide note. Ekaterina Ovsyannikova, head of the hospice at home charity medical institution, spoke about this case on her Facebook page.

Due to cancer, the pensioner developed a complication – ascites. This is the accumulation of free fluid in the abdominal cavity. With such a complication, Ovsyannikova noted, it is impossible to walk, lie down and even find it difficult to breathe. But my grandmother could not get timely help. As a result, she herself underwent a surgical intervention – laparocentesis – making incisions with a thin knife along the anterior abdominal wall.

“But she was not sure of this operation, she’s not a doctor, and therefore she wrote a suicide note, so that no one would think that this is not her, ”Ovsyannikova wrote.

The farewell letter was released by the employee of the local ambulance. It is addressed to daughter and grandchildren. 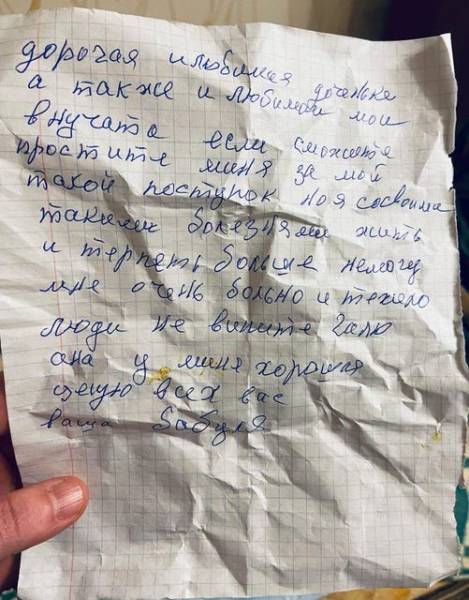 “Problems with relief of painful symptoms at the end of life are an eternal problem”, – considers Ovsyannikova. She clarified that there is no specialized home-based palliative care in the region.

The doctors managed to save the pensioner. She is now in the hospital.

On November 18, it became known that in Novosibirsk, a patient with COVID-19 was tied to a bed, starved and not given water. After treatment in the hospital, the woman also festered the wound left by the amputation of her finger.