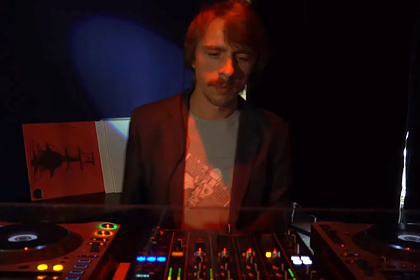 Kaznacheev USA on charges of money laundering. This is reported by TASS.

American-style split. Why are Americans disappointed in Biden and hope for Trump's return p> “This decision declares that extradition is acceptable with the proviso that extradition can only be made on condition that the United States, without the consent of the Federal Republic of Germany, does not bring other charges against the accused,” reads the text of the decision, which was read by the agency's correspondent.

Ivan Melnikov, vice-president of the Russian branch of the International Committee for the Protection of Human Rights, told TASS that Kaznacheev was not notified of the meeting on his extradition. The lawyer noted that the fact of failure to inform the accused of the time and place of the hearing in his case is a violation of Article 5 of the Convention on Human Rights and Fundamental Freedoms.

“Kaznacheev’s relatives announced a fundraiser to provide him with lawyers, now he has no money at all … He lived by renting a small apartment on the outskirts of Berlin, often borrowing money from friends for this, ”Melnikov said. According to him, these circumstances prove the absurdity of the charge of fraud.

On November 13, it became known that the Dutch police had detained Russian Denis Dubnikov in Amsterdam at the request of the United States. According to the lawyer, Dubnikov was denied entry to Mexico in early November, from where he was sent to Amsterdam, where he was detained.