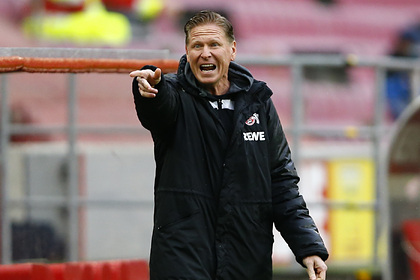 The German specialist called physical training the strength of the Russians. At the same time, he noted that the players receive a weak football education. “There is no doubt that there are talented boys in your country, but they are not developed to become top football players,” Gisdol added.

He noted that good coaches are needed to organize effective training of players, managers and infrastructure. In the opinion of the German, years of correct work are needed to create a system of educating stars.

Gisdol took over the leadership of Lokomotiv on October 10. According to the results of the first round, Muscovites have 25 points and are in fourth place in the championship.