Investigative Committee of the Russian Federation: suspected of fraud in the implementation of contracts of the Green Chemistry Center 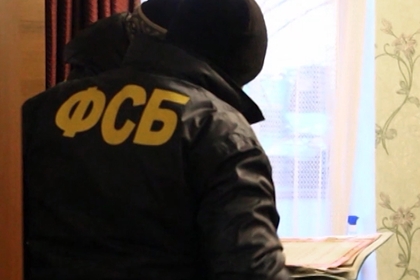 The FSB officers uncovered multimillion-dollar embezzlement of the center's creation project (IC) “Green chemistry” in one of the universities of Tver, four suspects were detained. This was reported to “Lente.ru” in the regional department of the Investigative Committee of Russia (TFR).

Based on the materials of the special services, a criminal case has been initiated on a particularly large fraud, the damage from the overstatement of the equipment is estimated at 18 million rubles. We are talking about the Green Chemistry project, which is being implemented at Tver State University, the local newspaper AfanasyBiznes notes.

In addition, payments to researchers for four million rubles were awarded. Searches were carried out in the case and documentation was seized.