In the Sverdlovsk region, the FSB detained a local resident for drugs and an ammunition depot 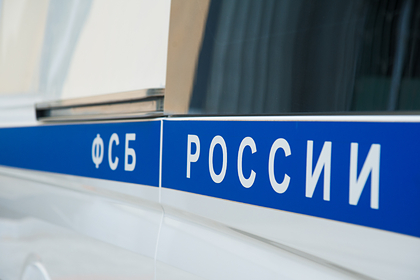 three criminal cases. This was reported by TASS with reference to the press service of the regional department of the FSB.

The illegal activities of a resident of the village of Krasny were exposed by FSB officers. At the man’s house, they found two artillery shells, 180 fuses, cartridges and drugs.

Earlier in Novosibirsk, the FSB detained Russians who had created an underground weapons workshop in their garage. Three men from 28 to 34 years old were engaged in the finalization of blank samples of weapons, turning them into combat ones.