Fyodor Konyukhov postponed the start of an expedition on a catamaran across the oceans to March 2022 catamaran, which was scheduled to start in December 2021, due to the COVID-19 pandemic. This is stated in a press release from the headquarters for the preparation of Konyukhov, received by the editorial office of “Lenta.ru”.

“The pandemic has adjusted the plans of the legendary traveler. The start of the world's first solo sailing across the oceans on the solar-powered catamaran Nova is being transferred from South America to Europe and is postponed until March 2022, “the message says.

It is clarified that Konyukhov was forced to postpone another feat for later due to the inability to resolve a number of issues related to the construction of a vehicle remotely. “The assembly of the catamaran is carried out in England, and due to the closed borders Fedor could not regularly visit the shipyard, while his presence is necessary. There is a chance that in December-January 2021 the catamaran will be launched and sea trials will begin, ”the headquarters explained. 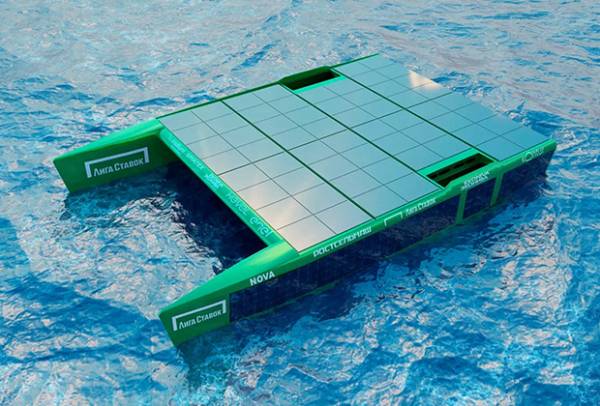 In addition, due to entry restrictions in different countries, the traveler's team is forced to revise the route and reverse the stages of the ocean crossing. “In addition to Fedor, a team is to arrive at the start and finish sites, which will first prepare the catamaran for the transition. We are ready to comply with any of the strictest epidemiological requirements, but it is almost impossible to enter Australia now, “said the seafarer's son Oscar.

In March 2022, Konyukhov's crossing of the Atlantic will begin. It is planned to finish on the islands of Antigua and Barbuda. The launch site will be determined in March 2022, taking into account the current epidemiological situation and local restrictions.

Earlier in October, the traveler described his plans for future trips with the phrase “I have everything scheduled until 2030”. He clarified that he is going to cross the Pacific Ocean on the Nova catamaran, as well as fly in a hot air balloon across the Arctic Ocean from Svalbard to Canada.