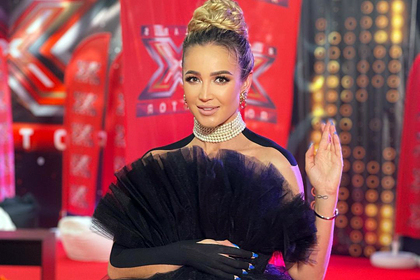 According to Buzova, she was recently under medical supervision due to a hand injury that she received on the set of one of the shows. However, the TV presenter's condition has not improved. Buzova added that, at the urgent request of doctors, she decided to go to the hospital.

The TV presenter said that the next few days she will fully devote to the treatment of her hands. She also expressed the hope that by the end of the week she will be better.

“But the doctors are not as enthusiastic as I am. They say that the full restoration of all functions of the hand will be only in a couple of months, “Buzova concluded.

Earlier, PR agent Buzovoy Anton Bogoslavsky spoke about the health problems faced by the celebrity. He stated that the TV presenter has been struggling for a long time with the consequences of a hand injury she received while filming one of the projects. According to him, Buzova does not pay due attention to treatment due to her busy work schedule.