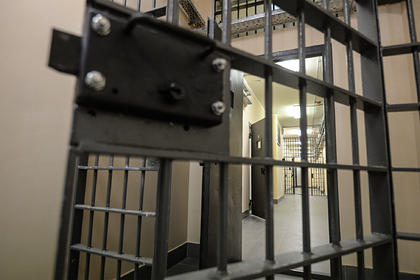 In the Chelyabinsk region, investigators are checking after the death of a prisoner. On Monday, November 22, URA.RU reports.

According to the agency, the dead Russian was found in one of the cells of the remand prison (SIZO) No. 4 in the city of Zlatoust. The man had several convictions for various crimes. According to preliminary data, the death of the prisoner could have been suicide.

On October 20, it was reported that a convict had his head cut off in the correctional colony (IK-10) of the Perm Territory.