Avito: demand for PlayStation 5 has grown 18 times over the year 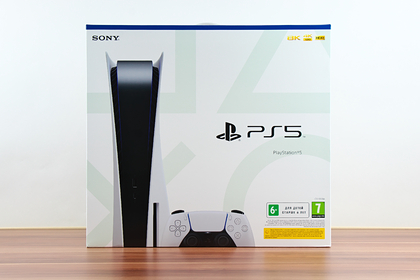 the moment the set-top box was launched on sale. This is reported by Gazeta.ru with reference to the press service of the Avito trading platform.

The press service told the publication that the popularity of the Sony console remains stable and is only growing. According to company estimates, PS5 demand has grown 18 times over the year. “The number of advertisements for the sale of a game console during this period has grown 17 times,” – said representatives of the service.

The authors of the report also reported that the Sony console can be purchased on Avito for an average of 54 thousand rubles. Since April 1, the official cost of the new generation consoles has changed: the base PlayStation 5 has risen in price to 49,990 rubles, the digital version – up to 40,990 rubles.

At the moment, the PlayStation 5 is in short supply. The market is also experiencing a shortage of Xbox Series X/S consoles.

Earlier it became known that PS5 consoles of a new revision will appear in Russia in late November-early December. The new model differs from the original in a lighter case and an improved cooling system.