Scientists: because of the depression, the aging brain 10 years earlier

But this can be dealt with. 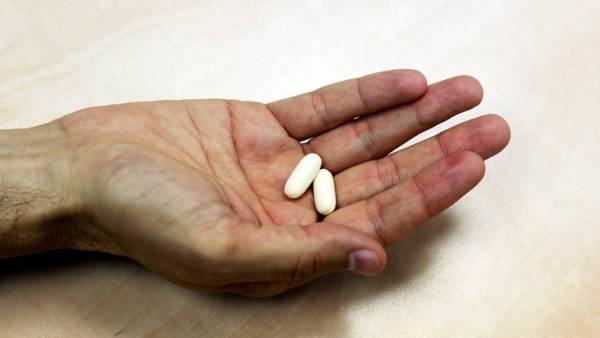 Depression can accelerate the aging of the brain, found researchers from Yale University.

Using a new technique of brain scanning, they were able to establish that the synaptic density — the number of connections in the brain — in people with depression start to decline 10 years earlier, on average at age 40 years rather than 50.

Memory impairment, slowing of speech, “fog” in the head and age-related diseases such as Alzheimer’s disease, such people comes first.

Synapses — the most important and the most “elusive” parts of the brain. It is the contact points between neurons that allow information to navigate through the areas of the brain and between them. In the brain of about 100 billion neurons, each of which is associated with about 10 thousands of others.

When we are going through some experience, these relationships are changed, are formed, destroyed, or amplified. With age we lose synaptic connections. This is both useful (helps weed out the superfluous), and bad (complicates remembering words and the ability to multi-task). 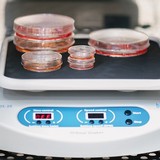 of the Siberian scientists have grown miniature brain

Neuroscientists have long suspected that synaptic density has much to tell us about the mental and cognitive health. But still to check it was possible, only revealing the skull.

Scientists at Yale University have created a new kind of positron emission tomography (PET), allowing you to safely explore the synaptic connections in the brain of living people without opening the skull. They have developed a radioactive molecule that binds with proteins contained only in the synapses. Then the accumulation of these molecules can be tracked on the screen.