Declassified documents about the Afghan war

The defense Ministry has declassified documents about the Afghan war. This was reported on the website of the military Department. 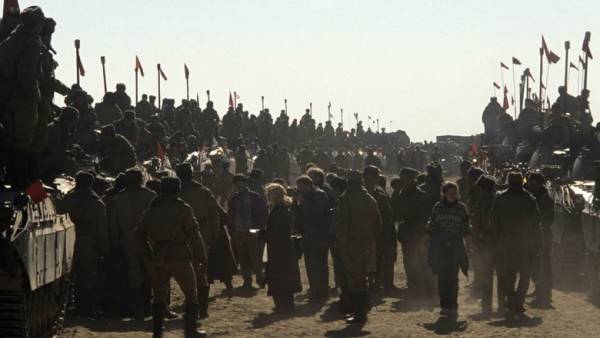 It is noted that the publication is timed to the 30th anniversary of withdrawal of Soviet troops from Afghanistan on 15 February 1989, the military forces left the territory of the Republic.

Among the posted documents translated in the digital paperwork involved in combat operations shelves. Portal visitors can get acquainted with the objectives and tasks of Soviet troops, intelligence and special operations, as well as the heroes and their exploits.

The decision to support the Communist regime of Afghanistan and the entry into the country of the limited contingent of troops of the Soviet leadership adopted in 1979. Fighting with the mujahidin lasted more than nine years. During the Afghan war were killed, according to various estimates, from 15 to 26 thousand Soviet soldiers. Another 54 thousand servicemen got wounds of various severity level.