The mayor of the French town has banned dogs barking

Town mayor Fekler in the North of France have banned the local dogs barking loudly. To whine quietly or yelping a little, but so as not to annoy the neighbors. Starting Monday, owners of violators of the new rules face a fine of 68 euros. 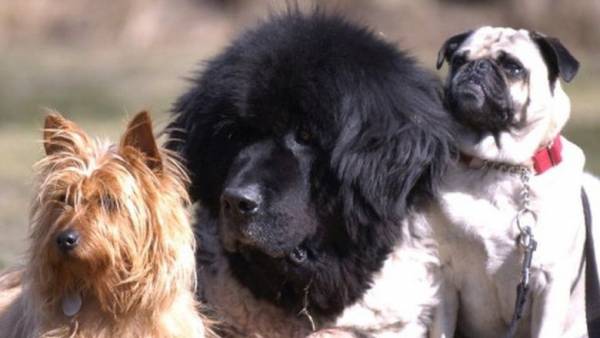 The mayor Vecera Jean-Pierre Estgen claims that the ban is necessary because some dogs are barking here almost round the clock and not give the neighbors to live in peace.

My dog is constantly barking. What to do? Help!

Animal rights activists are outraged, but the mayor stresses that it’s nothing personal against dogs has not and is not going to penalize their owners whenever their pet tyavknut or gavknut.

The ban was approved by the city Council, decided to protect the right of 1400 inhabitants Fecera for peace and quiet. Violators will be fined, if they receive complaints from neighbors.

It all started with the fact that the inhabitants of the town signed a petition begging the city authorities to deal with one of the residents Vecera, in the house where you live and constantly barking of several large dogs.

The mayor said that together with colleagues on the city Council, they tried to talk to this woman, but even she wouldn’t listen.