The assistant dentist was caught stealing jewelry from patients under anesthesia

In new York arrested the assistant to the dentist, which is suspected of stealing jewelry from patients after sedation. This publication reports the New York Post. 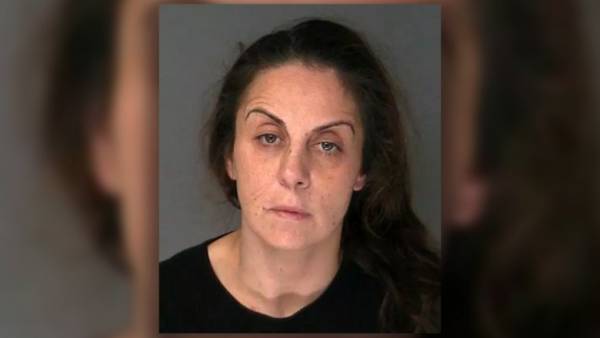 38-year-old woman got a job in a dental clinic at the end of January. Both thefts known to the police, occurred shortly after that. Although the patients that she had been robbed, were awake, they did not notice the disappearance of the decorations until he left the clinic.

Stolen jewelry found in local pawn shops. January 8, a woman was arrested and charged with Grand theft and possession of stolen goods. After the arrest she was fired from the dental clinic. By the time she had worked for about two weeks.