In Russia allowed centralized control of the Internet

The Russian Internet may be centrally managed if sustainability becomes threatened. This is with reference to Senator Andrei Klishas RIA Novosti reported. 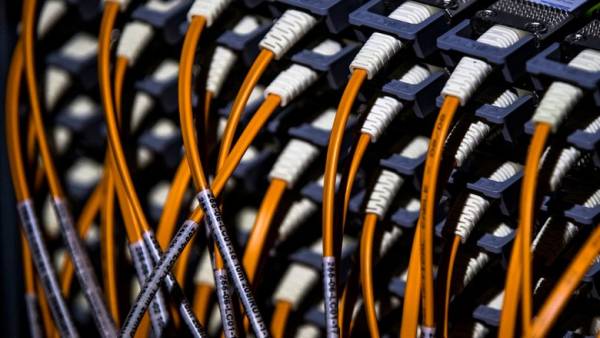 Centralized management of the Runet, it will be necessary to attract Internet companies and Telecom operators and owners of relevant infrastructure, said the MP.

February 12, the state Duma will consider the bill on sustainable Internet in the first reading. Klishas noticed that its adoption will reduce the cost of operators.

The Senator said that the quality of the traffic may be worse, but the consequence is insignificant in comparison with the restriction of Runet from the outside.News

To isolate the Internet in Russia, want to spend 20 billion rubles. This “new iron curtain”?

Earlier it was reported that the government will allocate for realisation of this law of 20 billion rubles. That this project may require budget funds, it became known in early February. At the time of entering of the document in the state Duma argued that this is not necessary.

The bill on Autonomous Internet in Russia was introduced in the lower house of the Parliament on 14 December 2018. Its authors were Senator Andrei Klishas and Lyudmila Bokova, and the Deputy Andrei Lugovoi. According to them, such a measure is necessary to protect the structure from external threats.

The initiative of parliamentarians was a response to the American strategy of national cyber security, where Russia was called among the countries-organizers of hacker attacks.

See also: Senator Andrei Klishas: during the development of the law on the abuse of power we took the ideology of “what is true for street — fair for the Internet”