American guitarist and singer, leader of the grunge band Soundgarden Chris Cornell posthumously received the Grammy award for best rock performance. This was reported on the website of the organizers of the ceremony. 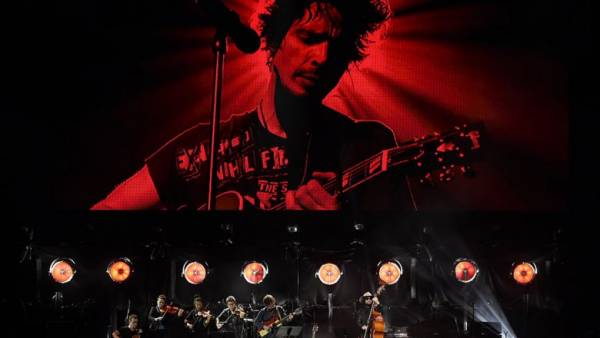 Cornell won the award for the song When Bad Does Good. The track was released in the fall of 2018, after the death of the musician. The award was received by his children.

In addition to Cornell contenders for victory in this nomination was the band Arctic Monkeys, The Fever 333, Halestorm and Greta Van Fleet.

Chris Cornell was born in Seattle, Washington. In 1984, he founded the rock band Soundgarden, which became known as a member of the “big four” Seattle grunge, along with groups Nirvana, Alice in Chains and Pearl Jam. Soundgarden broke up in 1997, but in 2010 they decided to return. The band has released seven Studio albums. The latest album, King Animal, was released in 2012.

In may 2017 Cornell committed suicide a few hours after the concert in Detroit. The musician was 52 years.

61-I ceremony of delivery “Grammy” takes place on Sunday at the complex of the Staples center in Los Angeles. It is awarded by the American Academy of recording.