TASS, February 11. Developed by the company SpaceX Raptor engine, which is expected to use BFR in the test broke the record for the Russian RD-180 on the pressure level in the combustion chamber, said Monday the head of SpaceX Elon Musk. 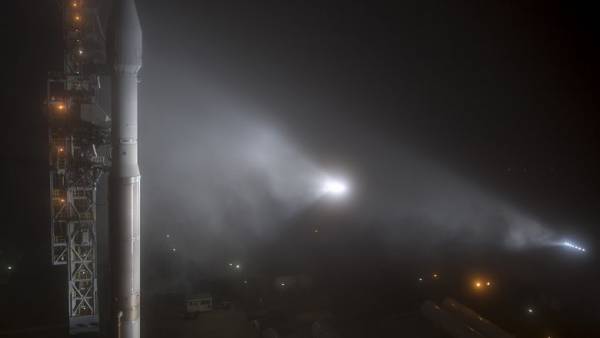 According developed the RD-180 NPO “Energomash”, the pressure level in the combustion chamber of the Russian engine is 261.7 kilogram-force per sq cm (approximately equal to 253,3 atmosphere).

At the end of December 2018 Musk gave a high assessment of the design of the RD-180, noting that the use of American launch vehicle Atlas V’s Russian engine should be “ashamed” fact for producers in the U.S. such as Lockheed Martin and Boeing.

Musk founded SpaceX in 2002. Only in 2018 the company has successfully carried out 21 missile launch, including the first launch of the Falcon Heavy heavy.

The project BFR (Big Falcon Rocket) involves the creation of a super-heavy carrier rocket that could orbit up to 100 tons of payload. From materials follows that the system will consist of two stages — Booster (i.e., “Accelerator”) and a Ship (“Ship”) and that the latter should have its own engines and still have the ability to carry cargo and passengers. It is assumed that the system can be used repeatedly.