Wounded in the Antarctic welder reconciled with the offender. The criminal case was dismissed

The criminal case against polar Explorer Sergei Savitsky, who strikes with a knife a colleague at the Antarctic station “Bellingshausen”, discontinued in connection with reconciliation of the parties. This decision was made by the Vasileostrovsky district court of St. Petersburg on 8 February. 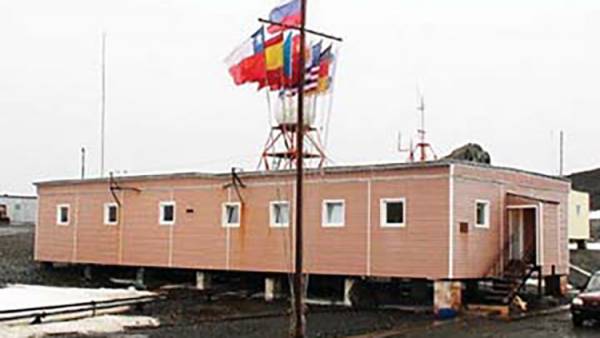 According to “Fontanka”, the 54-year-old engineer pleaded guilty. His 52-year-old colleague Oleg Belousov moved to dismiss the case, as reconciled with their abuser. Both continue to work at the Institute of the Arctic and Antarctic.

Savitsky was detained in Pulkovo October 20, 2018. In Petersburg he was returning from a business trip from the station “Bellingshausen”, located on the island of Waterloo (king George). According to investigators, October 9, during the conflict in the dining room, the engineer of the Arctic Institute did not keep emotions and with a knife struck in the chest by 52-year-old welder. Wounded in serious condition was transported to the hospital of Chile. Later, the victim returned home by their own.