Macron refused to speak with Merkel

The President of France Emmanuel macron has cancelled his trip to the upcoming Munich conference on security issues. This writes the newspaper Suddeutsche Zeitung. 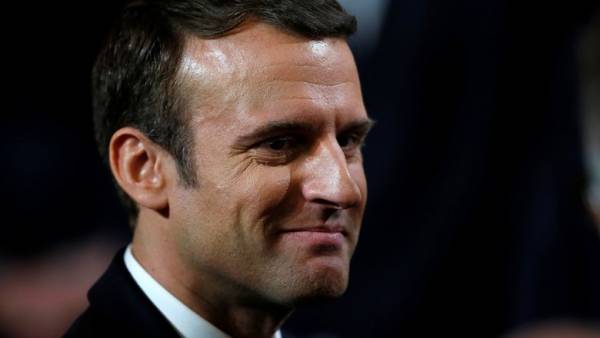 This decision also cancels joint press conference of the Makron with German Chancellor Angela Merkel. She was scheduled for the second day of the conference, 16 February.

The newspaper writes that the reason for the discrepancy between named graphs leaders. At the same time, it notes that the cancellation of Macron occurred on the background of disagreements with Berlin on the issue of implementation of the project “Northern stream-2”. In General, recently there has been a gradual cooling in relations between France and Germany, specifies the edition.

The Munich conference will be held 15-17 February.

Earlier on 7 February, Merkel said that the EU will not become dependent on Russian gas because of the construction of the pipeline “Nord stream-2”.

Before it became known that to support the amendments to the Gas Directive of the European Union, which prevent the construction of “Nord stream-2”, finished France. Earlier in Paris on the subject is not expressed.

“Nord stream-2” gas pipeline project, which will connect Russia and Germany. Its total capacity will be 55 billion cubic meters of gas per year. The launch is scheduled for late 2019.