Russia is suspected of preparing for a major war

Russia has outgrown the level of local military conflicts and is now preparing to conduct full-scale wars. This is stated in the report of the Swedish Institute of defence research (FOI). 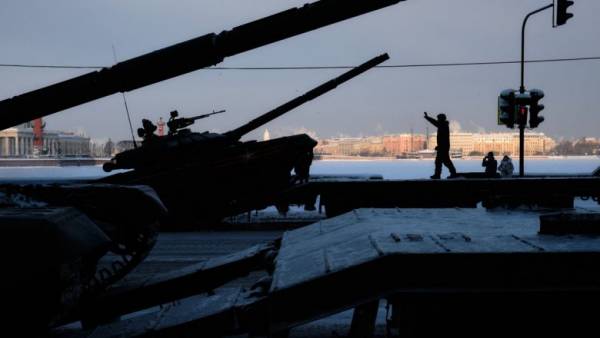 It is noted that the Russian army moved from military exercises maneuvers on the ground. In addition, the troops purposefully increase their combat readiness, i.e. the ability to move from daily activities in peace to military action.

The report’s authors also claim that it is not important the number participating in the military exercises of the personnel as which tasks they fulfill. “Russia is preparing to conduct regional wars, which can last, for example, against China or NATO”, — stated in the document.

In September 2018 Russia held the largest since the collapse of the Soviet military exercise “Vostok-2018”.

They were involved about 300 thousand soldiers, thousands of aircraft, helicopters and unmanned aerial vehicles, to 36 thousand tanks, armored personnel carriers and other vehicles, up to 80 ships and support vessels.