MOSCOW, February 3 — RIA Novosti. In the Bundestag has offered Russia to deploy new missiles 9М729 in the Urals, because such decision will help to save the Treaty on intermediate-range and shorter-range. This publication reports the Frankfurter Allgemeine. 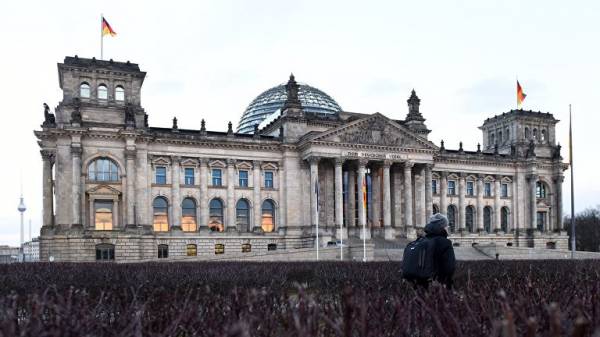 According to Roderick of Kizevetter of the CDU and Rolf Mutzenich of the SPD, the location of the new weapons beyond the Ural will lead Europe out of range of missiles 9М729. According to politicians, it will protect Europe from the threat of a new arms race.

Member of the SPD pointed out that because of the increasingly dense anti-missile shield of the North Atlantic Alliance Russia is concerned about its ability to inflict a retaliatory strike.

In turn Kiesewetter stated that the location of 9М729 requires careful monitoring. According to him, the rockets almost over night move to the Western part of Russia by rail or by truck.

“In a certain sense, near each gun must be watcher”, — quotes its publication.

In addition, German politicians stressed that as a response, the United States could allow Russia to conduct an inspection of interceptor missiles in Romania.