In the budget of the country managed to return $7 billion more than was lost. 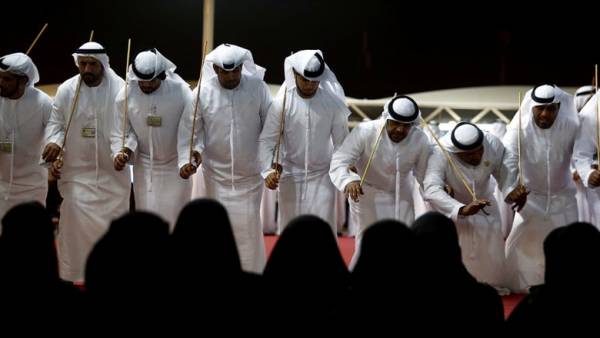 Saudi authorities made anti-corruption campaign, which was planned to compensate to the budget tens of billions of dollars lost due to embezzlement and official corruption. Authorities estimated the losses at $100 billion, according to the results of the campaign managed to collect almost $107 billion during the campaign, 87 people agreed to “settle” the claims of the authorities.

On Wednesday, the Saudi authorities officially presented the results of the work of the special Committee, which was investigating corruption. Noted that the results of the campaign budget has been compensated 400 billion rials ($106,6 billion) in the form of cash, securities, real estate and other assets. A year ago on such amount of the returned funds described in its report, the General Prosecutor’s office. Now the government officially announced the conclusion of the campaign, which lasted for almost 15 months.

According to the estimates of the Prosecutor General, over the past few decades because of “systematic corruption and embezzlement,” the country has lost at least $100 billion. Thus, the authorities of the country managed more than offset the lost funds. It is noted that king Salman as-Saud, has approved the results of the work of the anti-corruption Committee, which was headed by crown Prince bin Salman.