In Arshakovich has a new helper

The investigative Committee (SK) Russia to interview the Executive Director of the company “Essentials” Alan Kyatova in the investigation of the criminal case on the theft of natural gas from “Gazprom” for the sum more than 30 billion rubles, said the official representative of SK Svetlana Petrenko. 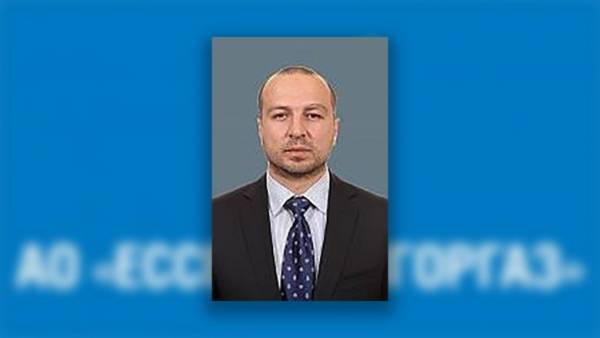 “The investigative Committee of the Russian Federation carry out investigative actions with the Executive Director of JSC “Essentials” Alan Ketuvim. At the end of his interrogation, the investigators will go to court with the petition for election measures of restraint in form of detention,” — said Petrenko, whose words are contained in the message Department.

Currently, among the arrested defendants in the case — a member of the Federation Council of the Russian Federation of Karachay-Cherkessia Rauf Arashukov, his father Raul Arashukov, Ruslan Arashukov, Guzer Khashukaev, Nikolay Romanov and Igor Travinov.

According to Petrenko, investigators together with operative employees of FSB and MVD of Russia in 11 cities conducted more than 40 searches in the criminal case. Currently, investigative actions and expeditious actions for establishment of all possible episodes of criminal activity, the role of each of the detainees, and other persons who may be involved in the investigated crimes.

According to the investigation, Arashukov was involved in the murder of Deputy Chairman of the public youth movement “Adyge-Khase” of Karachay-Cherkessia Aslan Zhukov and presidential adviser Karachay-Cherkessia of Frala Shebzukhova, the pressure on the witness to the assassination of Zhukov, as well as participation in a criminal Association.