Elvira Nabiullina denied the possession of gold in Russia and Venezuela 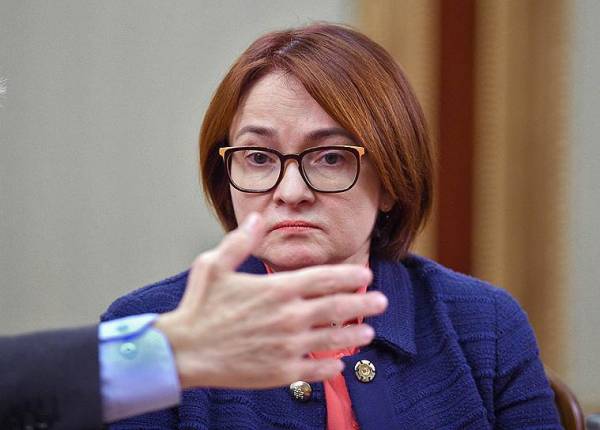 We are talking about the assumption of “Novaya Gazeta” that part of the Venezuelan gold reserves stored in Russia, was sold to the United Arab Emirates, and the cash was delivered to Caracas Boeing 757, owned by far Eastern airline “iron”.

It is at this cargo plane that, according to “Novaya Gazeta”, from Moscow’s Vnukovo airport, the gold was shipped to Dubai. There, as indicated by the sources, the Russian aircraft met the collector armored cars of the Central Bank of the UAE. Out of the plane and unloaded gold, but instead the loaded containers with dollars.

On the way to Venezuela is the Boeing 757 made a stopover in Casablanca, Morocco and in town Espargos on the territory of the island nation Cape Verde in West Africa.

In Caracas the plane landed on 30 January, the newspaper reports. On the same day Venezuela President Nicolas Maduro announced the allocation of €1 billion improvement programme of the country, to turn it into a tourist “Mecca” of Latin America, says, “Novaya Gazeta”. The estimated amount of the transaction involving the sale of gold in the UAE is estimated at $1.2 billion.

“It is well known that before 2011 most of the gold reserves of Venezuela were kept in banks in Europe and the United States. If the whole country’s gold reserves were estimated at 365,7 tons, outside of Venezuela kept the 233 tonnes of gold,” — writes “Novaya Gazeta”, not specifying sources of information.