The Bell: the lifting of sanctions against companies Deripaska cost $1 million

The Bell found that lobbyists from the American Mercury company paid $1 million that they helped to lift sanctions against companies of En+, and RUSAL, connected with Russian businessman Oleg Deripaska. This edition was written 30 Jan. 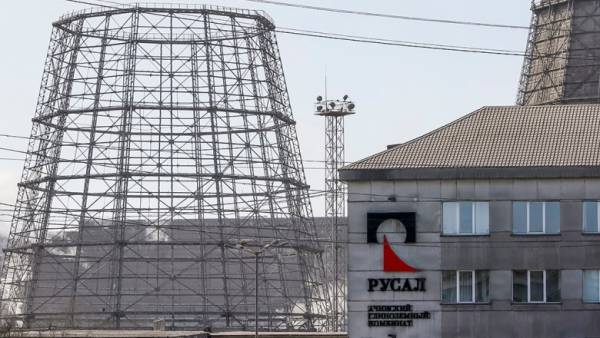 According to source The Bell, close to one of the parties to the transaction, En+ group and the U.S. Treasury, the strategy of the lobbyists was to promote the “plan for the Barker”. Lord Gregory Barker, Chairman of the Board of Directors of En+, offered to withdraw the company from the sanctions in exchange for a reduction of the share of Deripaska.

For the work of Mercury, according The Bell, paid $108,5 thousand a month, and the first payment was transferred to them in may. Cooperation on this project is still ongoing, but it is scheduled to stop.

The interlocutor of the edition close to “RUSAL”, said that lobbyists used three arguments to convince the Ministry of Finance. First, the lifting of sanctions would help to preserve jobs in Germany, Sweden, Australia, Italy, the Netherlands, Ireland, France and Jamaica, where “RUSAL”.