Named the most snowy cities in the world

American company engaged in weather forecasting, called the city, which drops most of the snow. The Daily Mail reports that for the rating selected localities, where more than 100 thousand people. 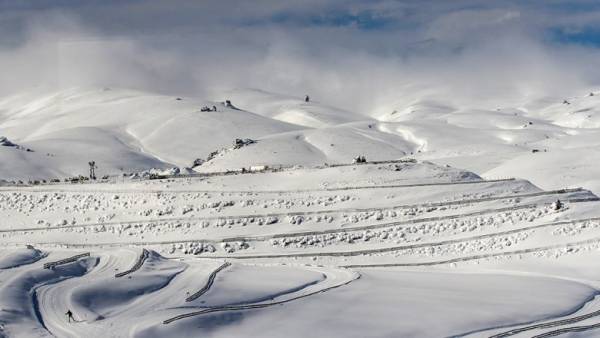 In topped the list of cities drifts start from two and a half and reach eight meters. It is noted that a trip there might be of interest to lovers of skiing or snowboarding.

Russia in the rankings. The highest drifts in the country can be seen on the Kamchatka Peninsula, where the average snow depth exceeds two meters.