We are talking about the drugs purchased by the state. 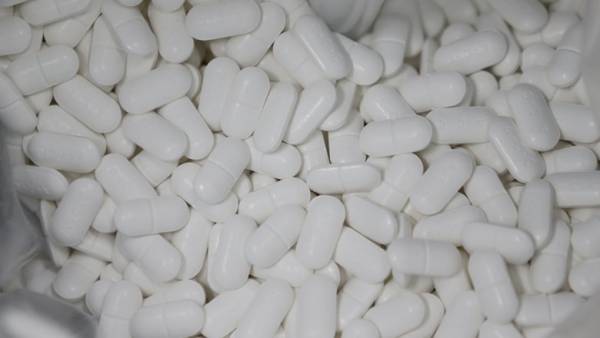 The police are checking more than 40 physicians in St. Petersburg in the case of the emergence of the black market of drugs purchased by the state for the treatment of cancer. Doctors suspected of taking bribes from former employees of Swiss pharmaceutical company Roche, RBC, citing a source.

As believes a consequence, employees of Roche gave the doctors money under the guise of payment for participation in conferences, lectures and seminars, and in return they wrote out prescriptions for medications that supplies this pharmaceutical company. Roche employees received these prescription medications at the pharmacy, which gives preferential medicines, and then resold them on the black market.