The researchers found ice in the mountains of Spitsbergen bacteria resistant to most available antibiotics. Ten years ago, they found in India — no one knows how the germs had so quickly spread around the world. 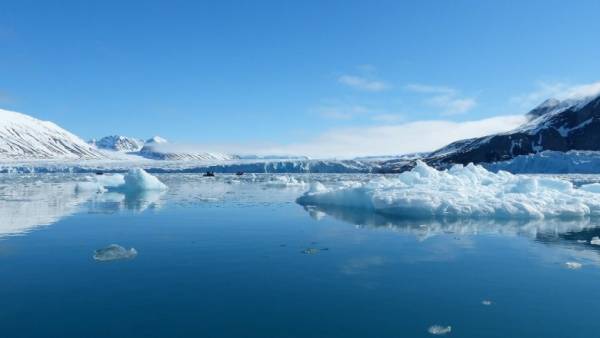 One of the greatest threats facing future generations is reducing the effectiveness of antibiotics, along with the emergence of so-called “superbugs”. Bacteria is a miniature of real “constructors”, which grow quickly and evolyutsioniruet, sharing “the details” — genetic material. That is why they quickly develop resistance to a particular type of medication.

Actually, the superbugs — it’s not even a hypothesis, such strains already exist. In most cases they are not even drastic measures, causing their death sentence. While doctors desperately trying to find some means of tiny organisms spread across the planet, and the scale of this migration is amazing. Recently, scientists have discovered traces of them even in Svalbard — one of the most remote regions of the world!

The bacteria found by researchers are the gene of antibiotic resistance blaNDM-1, which was first discovered in overcrowded urban hospitals India, ten years ago. Two years later, this gene was evaluated in the bacteria that swam in various water bodies of Delhi. Since then he has travelled the world and now has even reached the Arctic.